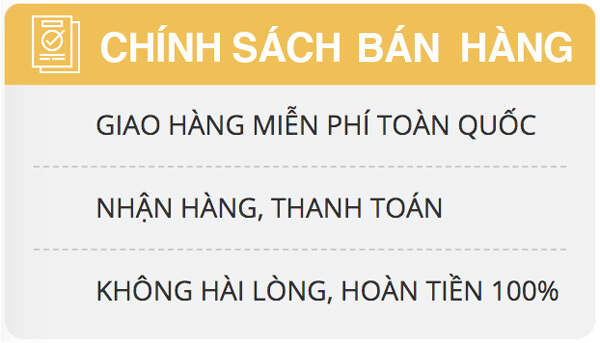 To activate the key on your account, you may need a VPN connection.
This key is distributed by digital distribution. And does not have boxes and discs.

Build with your imagination! Minecraft, the best-selling game on Xbox 360, is now available on Xbox One. Create and explore your very own world where the only limit is what you can imagine – just be sure to build a shelter before night comes to keep yourself safe from monsters.

With the widest range of downloadable content on console, players will never run out of new worlds to explore with four player split-screen on one console or up to eight players over Xbox Live.

All the same amazing features as Minecraft: Xbox 360 Edition, along with new features including:

There are no reviews yet.

Only logged in customers who have purchased this product may leave a review. 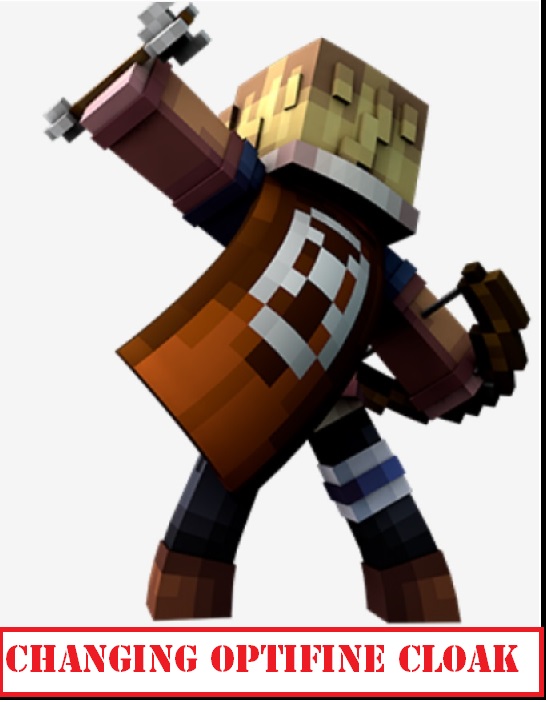 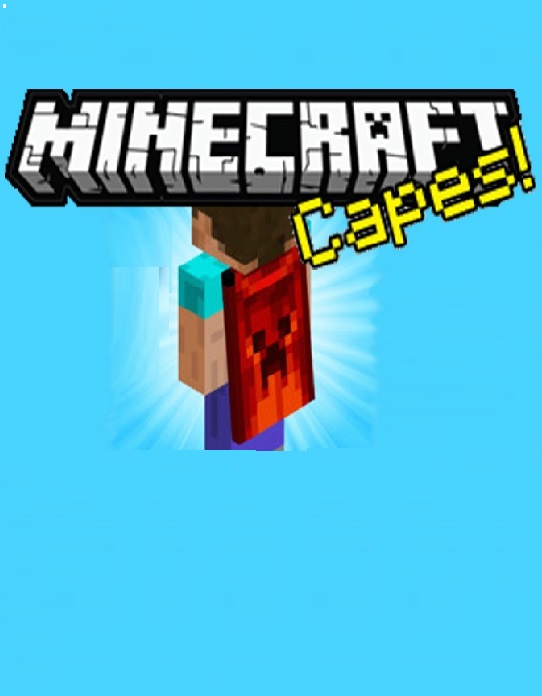 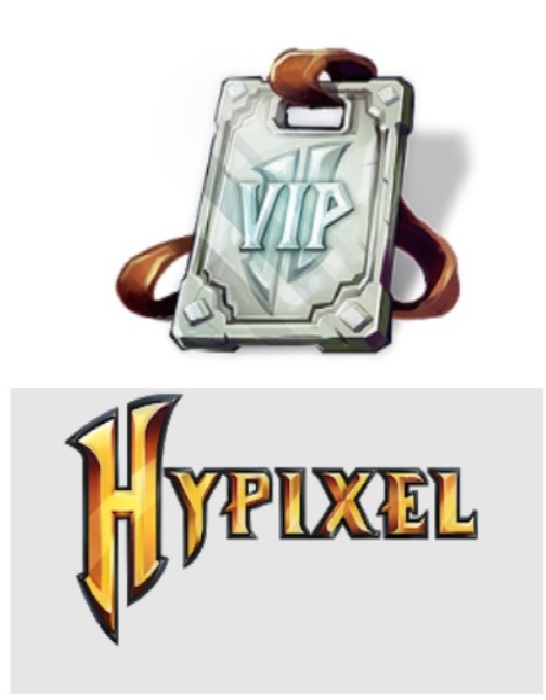